Message of faith and encouragement from Kathy Sinnott, organiser of "Rosary on the Coast for Fa

Message of faith and encouragement from Kathy Sinnott, organiser of "Rosary on the Coast for Faith & Life" in Ireland, which took place on Sunday 26th of November 2017, Feast of Christ the King when 33,000 praying faithful encircled Ireland with the Rosary and planted miraculous medals wherever they prayed. On March 18th they will host "Rosary on the Mass Rocks for Faith & Life" to implore God's mercy for Ireland and to save it from abortion's tragedy. Ireland is deeply included in our prayer for April 29th Rosary on the Coast for Faith, Life and Peace in the British Isles.

"Recently I watched the movie Dunkirk. Though it was a good movie, it neglected the real story....the story of the Miracle of Dunkirk.

The story of people across England, Scotland and Wales huddled by their radios following the dire news of their stranded army, their own sons, the countries defenceless defenders in an evil time. As well as listening, they prayed, their only hope as the hours and days went by. A miracle was needed, a very great miracle of a magnitude only God could grant.

And then on May 23, 1940, King George VI took to the airwaves calling all of his people to join him in a National Day of Prayer on Sunday May 26th for the deliverance of the army. Every chapel and church in the country was overflowing that Sunday as the people urgently, humbly, trustingly and very importantly publicly as one, begged for the lives of their soliders.

With that public witness, the miracle began to unfold, the movie depicts the wonderful courage of the ordinary fisherman who braved the seas and the enemy to evacuate the men. However it fails to remind us of several other manifestations of Divine Providence in the form of unusual fogs, unlikely wind changes, an inexplicable change of the German plans, etc. Miraculous manifestations that left no one, not soliders huddled on the beach, commanders on watch, fisherman and families on the mainland nor the King and Churchill himself, unaware that what they were witnessing was a miracle.

In thanksgiving for that miracle, the King encouraged by Churchill declared Sunday June 9th, 1940, a day of National Thanksgiving for the “Miracle of Dunkirk. Again the churches and chapels of England, Scotland and Wales were full.

Today in these countries, it is the unborn babies and the vulnerable elderly and ill who are the soliders on the beach, who are surrounded by politicians who do not acknowledge their humanity, medical professionals that kill not cure, media that give abortion and euthanasia cover. It is our Catholic laity that are on the beach, increasingly ridiculed and isolated for their belief. It is the children of Catholics denied their birth right, or rather baptism right of faith by a pervasive and pursausive secularism and an education system than no longer forms in faith. And we are all on the beach threatened by the bombardment of our brothers and sisters living in war and persecution.

There is only one hope… God and the Great Miracle that only He can grant us and which he has made it very clear that He grants through the Immaculate Heart of His Mother.

We need to pray alone, with our families, friends and parish communities, but we also must pray together, publicly as a Nation, humbly begging God for preservation and growth of our faith, for the protection of life and for peace in our homes, streets and in the world.

Rosary on the Coasts UK which Bishop Keenan has so inspiringly announced is the National Day of Prayer. 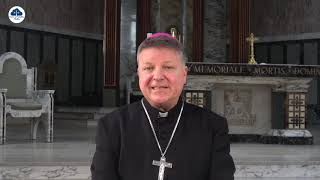 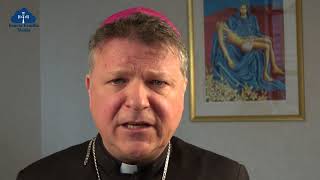 Support from Diocese of Paisley - Scotland 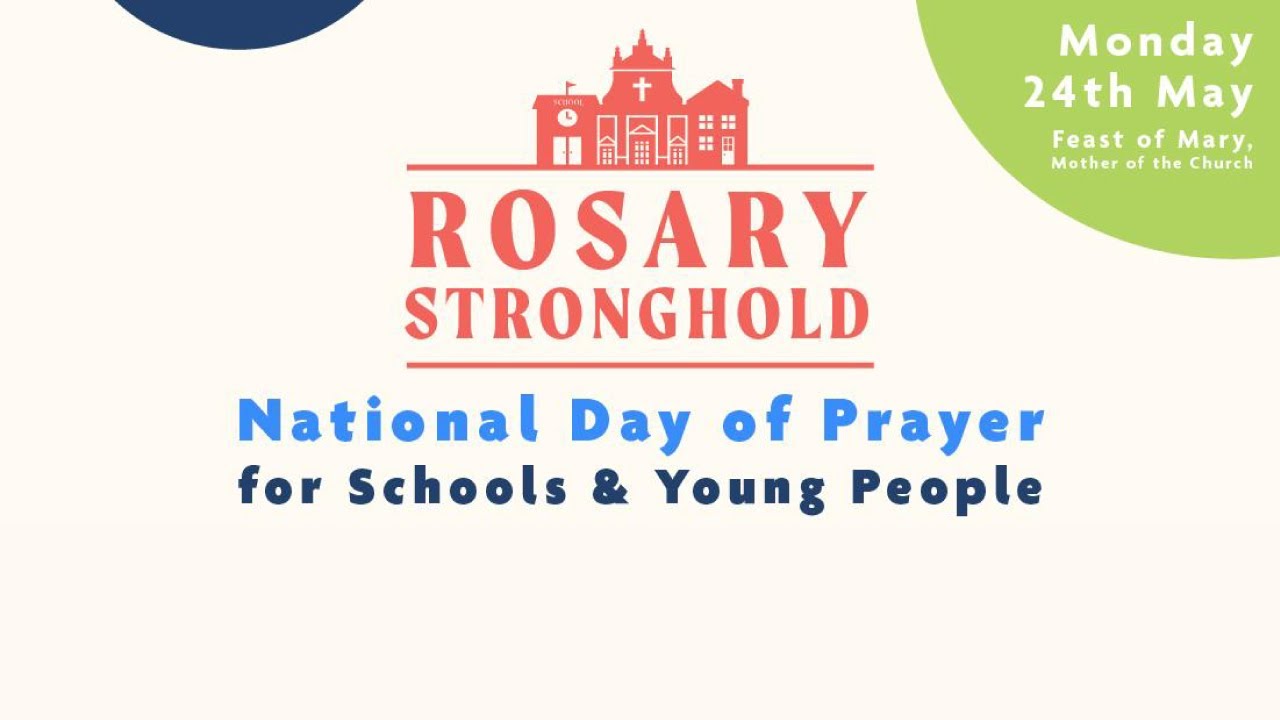 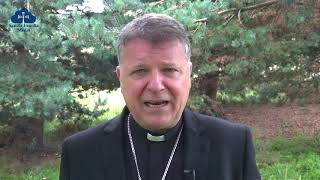 Bishop John Keenan calls all Catholics in the U.K to participate in an act of reparation for the sin 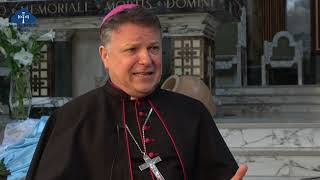